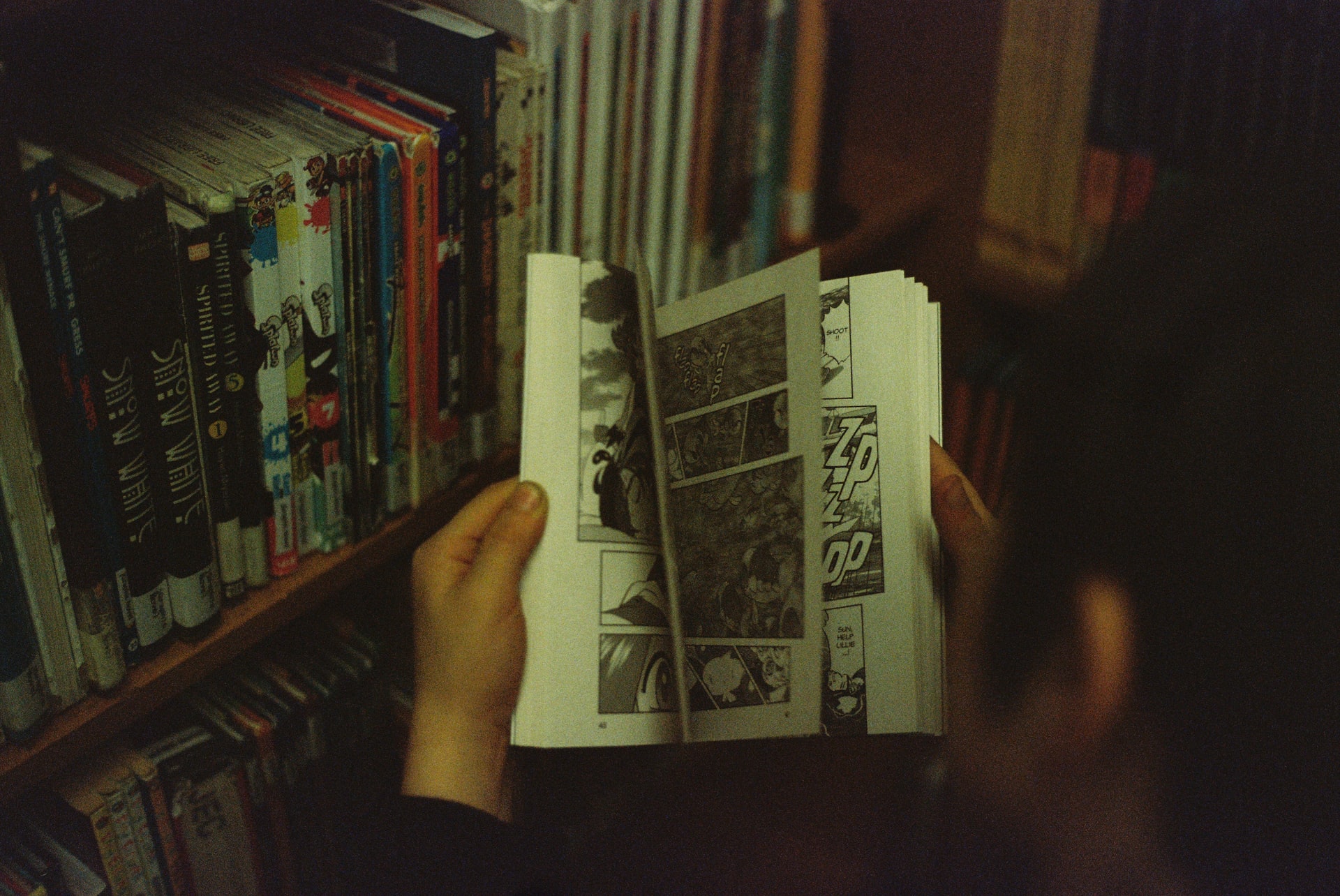 What is a comic? This is a question that has been asked for many years, and the answer is not always clear. Some people might say that comics are just funny pictures with words underneath them, while others might argue that comics can be any type of story told through sequential art. In this article, we will explore different definitions of comics and provide examples to help illustrate what they are. We will also discuss the history of comics and how they have evolved over time.

So, what exactly is a comic? One definition of a comic is “a sequence of drawings, usually with captions or speech bubbles, representing scenes in a story or narrative.” This means that comics can be used to tell all sorts of stories, from fictional tales to non-fiction accounts. Comics can be funny, serious, or anything in between. In addition, comics can be used to express all sorts of emotions and ideas, and they can be enjoyed by people of all ages.

Another definition of a comic is “a magazine or book containing serialized stories illustrated in cartoon form.” This type of comic is often called a graphic novel, and it is a popular format for stories that are too long to be told in a traditional comic book. Graphic novels often explore more mature themes and can be quite dark and serious in tone. However, there are also many graphic novels that are light-hearted and fun.

So, what is the history of comics? The first comics were probably cave paintings that told stories of hunting and daily life. These early comics were likely used to teach others about important events or to share information about the world around them. As time went on, people began to create more complex comics using different mediums, such as papyrus and parchment.

One of the most famous early comics is The Bayeux Tapestry, which tells the story of the Norman conquest of England in the 11th century. This tapestry is made up of 70 panels that are each about 230 feet long. It took a team of weavers over two years to complete it.

The first comic book was published in 1933, and it was called Funnies on Parade. This book was a collection of newspaper comic strips that had been reprinted in a magazine format. Comic books became increasingly popular in the 1930s and 1940s, particularly after Superman made his debut in 1938.

During the 1950s, comics began to be seen as more than just entertainment for children. Many adults also enjoyed reading them, and comics started to be used for more serious purposes, such as exploring social and political issues. This trend continued in the 1960s and 1970s, with comics like Maus and Watchmen becoming popular.

In recent years, there has been a renewed interest in comics, with many new graphic novels being published each year. Some of the most popular comics today include The Walking Dead, Batman, and Daredevil.

So, what is a comic? As you can see, there is no one answer to this question. Comics can be many different things to different people. However, one thing is for sure: comics are a unique and powerful medium that has the ability to entertain, educate, and inspire.

Do you have a favorite comic? Let us know in the comments! And be sure to check out our website for more information on all things comics. Thanks for reading!

Sidney Lusk is an artist and writer who specializes in comic books. He has always been passionate about comics, and loves the way they can tell a story in a unique and interesting way. Sidney’s artistry shines through in his work, which is often praised for its detail and creativity. He is also a skilled writer, able to create compelling stories that draw readers in. Sidney’s work has been published in several comic books, and he is always looking for new ways to tell stories that inspire and entertain audiences around the world. 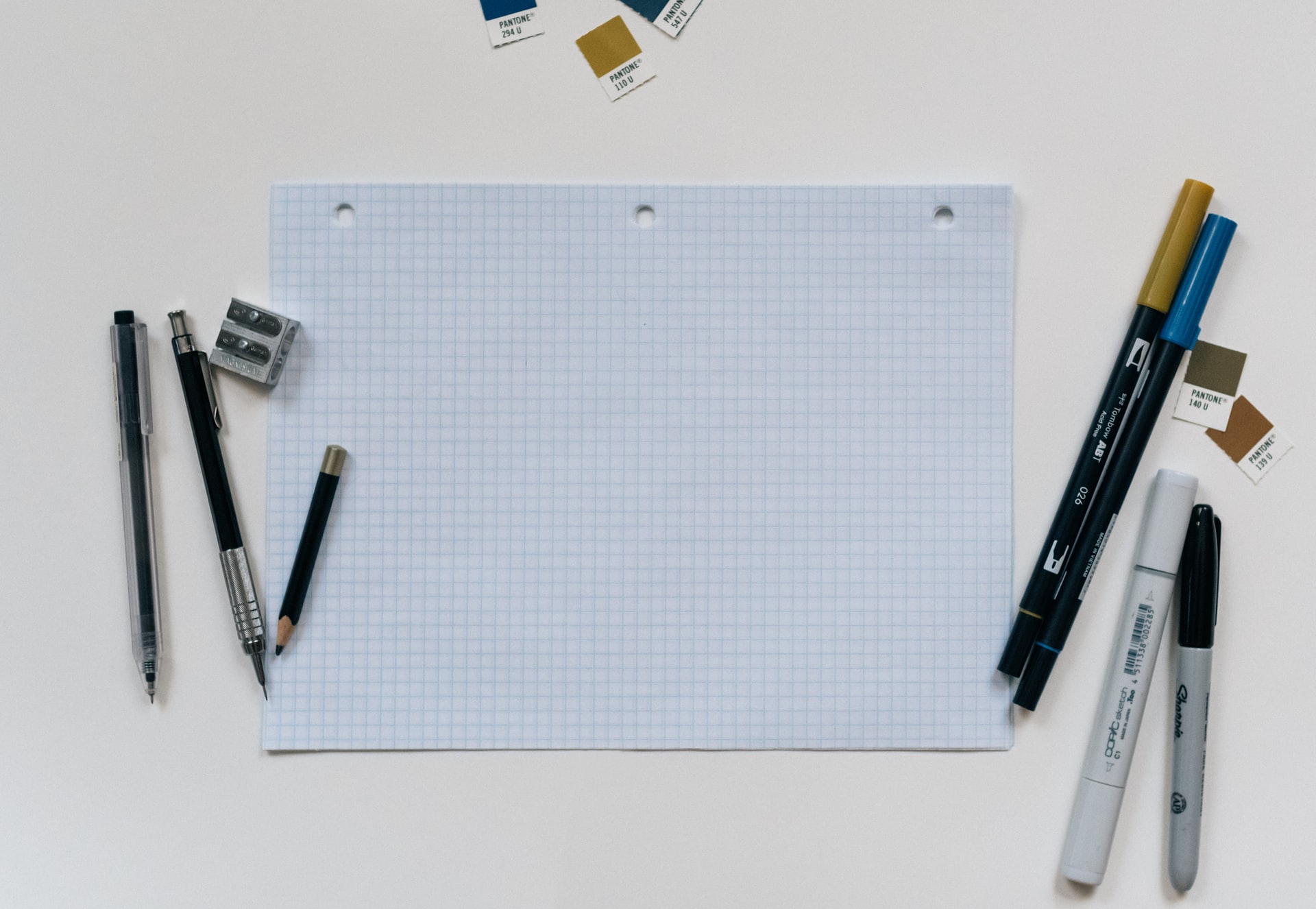 Do you love comics? Are you looking for a fun and creative way to express yourself? If so, then you may want to consider making your own comic. Comic making can be a lot of fun, and it is a great way to show off your creative skills. In this article, we will provide some tips on how to make your own comic. So, whether you are a beginner or an experienced comic maker, read on for some helpful advice!

One of the first things you need to do when making your own comic is to come up with a story. What kind of story do you want to tell? Do you want it to be funny, serious, or somewhere in between? Once you have an idea for a story, you need to start thinking about the characters. Who are the main characters in your story? What are their personalities and backstories? Once you have a good understanding of your characters, you can start to plot out the story.

Once you have a story and some characters, it’s time to start thinking about the artwork. If you are not an artist, then you may want to consider finding someone who can help you with the artwork. However, if you are artistically inclined, then you can do the artwork yourself. The key is to choose a style that matches your story and characters.

Once you have a story, characters, and artwork in place, it’s time to start putting everything together into a comic book! This is where you will need to decide on the format of your comic. Do you want it to be a traditional print comic, or do you want to go digital? There are pros and cons to both options, so it’s important to weigh them before making a decision.

Once you have all of the above figured out, it’s time to start creating your comic! The best way to learn is to just dive in and start working. Don’t be afraid to make mistakes – that’s how you learn. And above all, have fun with it!

So, these are some tips on how to make your own comic. We hope they are helpful, and we wish you the best of luck in creating your own comic!

Sidney Lusk is an artist and writer who specializes in comic books. He has always been passionate about comics, and loves the way they can tell a story in a unique and interesting way. Sidney’s artistry shines through in his work, which is often praised for its detail and creativity. He is also a skilled writer, able to create compelling stories that draw readers in. Sidney’s work has been published in several comic books, and he is always looking for new ways to tell stories that inspire and entertain audiences around the world.